Several talented illustrators have come together to create a unique book about unique animals. Each contributor has a special connection to the book’s original illustrator, Cindy Li. When she was unable to complete the illustrations before passing away in 2018, many of Cindy’s talented friends offered to help finish the project.

The result is this delightful alphabet book! Each animal gets its own page with a full-color illustration and a verse with an interesting fact or two. Or three.

From aye-aye to zigzag salamander, the diverse styles of the illustrators are a perfect complement to the oddly amazing qualities of each animal. It’s a reminder that all of us have our own special contributions to make: to our friendships, to our families, to our communities, and to the world.

Proceeds from the sale of this book benefit Apollo Li Harris and Orion Li Harris, two out-of-this-world kids who had an amazing mom. 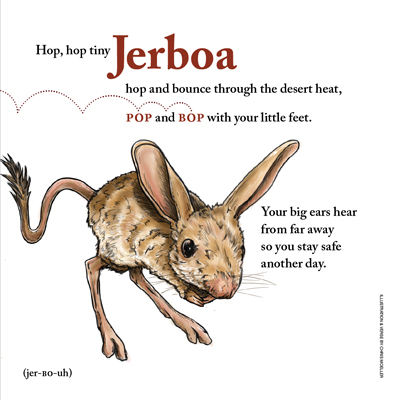 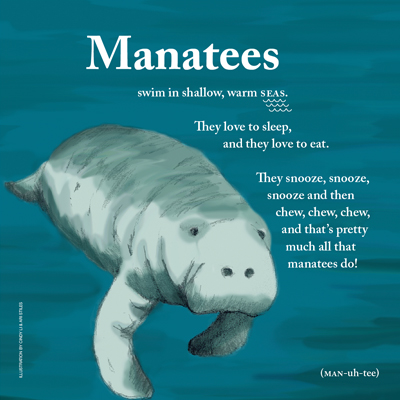 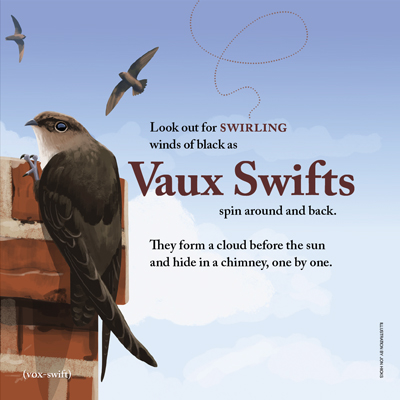 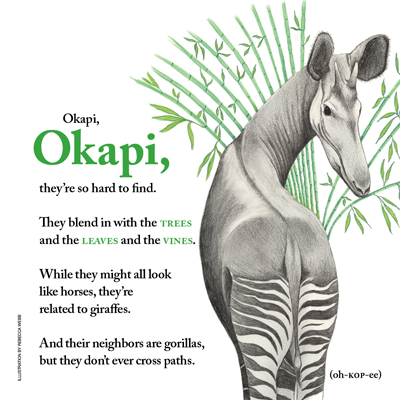 This book started back in 2009 as a project with my friend, Cindy Li. I don't remember now why we chose a children's book about animals; neither of us had kids at the time. Maybe it just seemed like a creative space that we felt would be fun to explore, and an A-Z format felt like a fun and straightforward way to kick things off.

After several months of steadily working on illustrations and verses, life took over and the book project quietly went dormant.

In 2016 Cindy became very sick. Now living in different cities, we stayed in touch over Facebook Messenger. Cindy would tell me about her beautiful sons, Apollo and Orion. When I became pregnant with a little boy, she gave me lots of advice on how to take care of him. She also kept me up to date on her ongoing treatment.

In the summer of 2018 we restarted the book project as a way for us to reconnect and for Cindy to have a creative, positive outlet at a time when that was deeply needed. And while we didn’t say it out loud, we both knew that we needed to work quickly so that we could finish while we still had time.

We didn’t finish it in time.

In October of 2018 I visited Cindy and her family in Pittsburgh and sat with her during what would be her final days. She told me that she was so sorry that we didn't finish the book. I told her that I would finish it, no matter what.

In the difficult days and weeks after she passed, I put word out among Cindy's enormous network of loving (and very talented) friends that I needed help. Rebecca Webb, Jon Hicks, Chris Moeller, Marssy Benitez, Natalie Downe and Ari Stiles all jumped in. Drawing Cindy’s beloved animals became a tangible way for us to cope with her loss.

Over the coming months, the book finally started to take shape, bit by bit. Ari heroically jumped in with both feet and in addition to illustrating animals, also contributed her renowned skills as a book designer. Our friend Jeff Rider came up with the title. Meanwhile, I kept cranking out the verses, playing with different rhymes everywhere I went: on the subway, while walking through Manhattan, during every taxi ride.

And now: here we are. We finished it. The book is now officially available to purchase and all proceeds are going to Cindy's two beloved young sons.

We think Cindy would have loved this book, and we hope you will too. A lot of people put a lot of love into it, and I think that it shows. 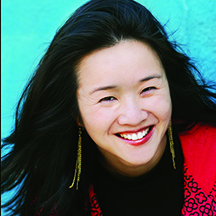 Illustrator Cindy Li was an award-winning illustrator, designer and Web pioneer, most recently living in Pittsburgh, PA. Her artistry often spilled over into the whimsical and detailed hand-made treasures she created, from elaborate costumes to multi-tiered cakes. Other loves included photography, nature, planning adventures, and of course, her husband, Matt, and her beloved boys, Apollo and Orion. 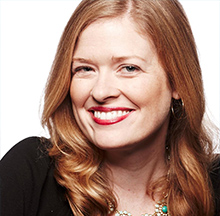 Author Juliette Melton is a design researcher, writer and life coach living with her family in New York City. She loves reading books with her toddler, Henry, whose favorite animal is whatever dog is nearby. Her husband, Jesse, is partial to wombats. Juliette hopes that this book can inspire kids (and parents!) to remember the special things that they can do, and that no one else can.

Want to know more about Cindy?

We don't blame you! She was pretty awesome. Here are some links: 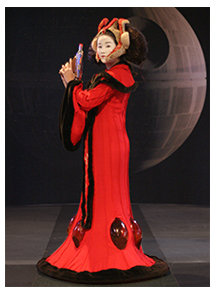